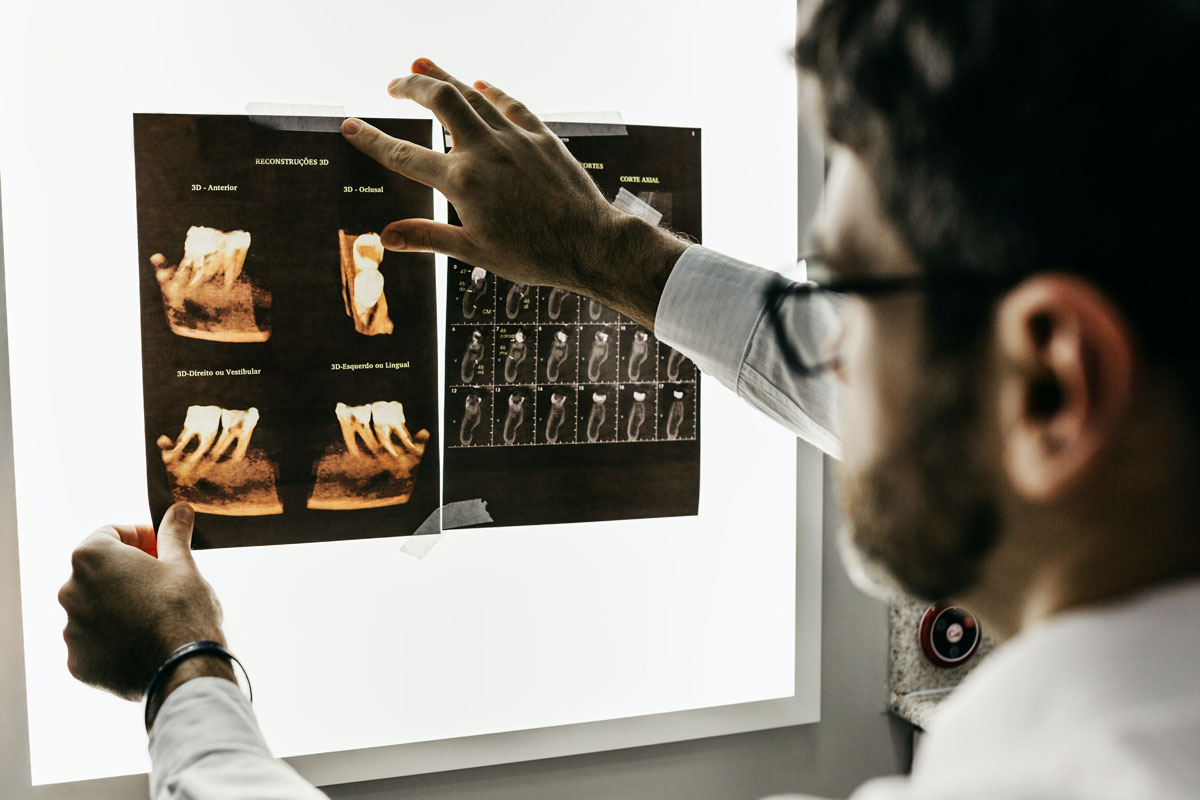 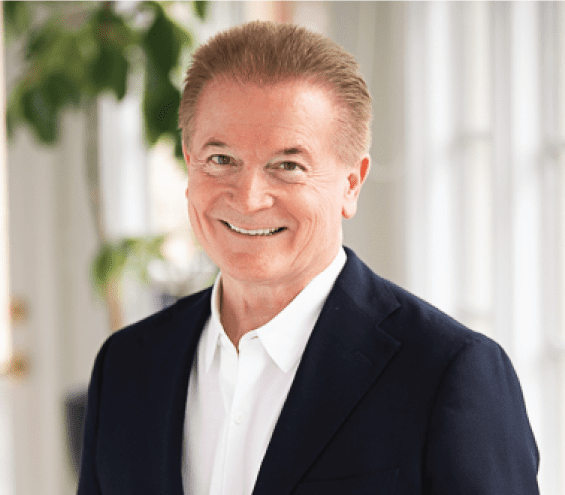 STEVE HANNON
DDS, MS
Dr. Steve Hannon has been creating beautiful smiles for entire families for over 35 years. Dr. Hannon is joined in practice by his twin partners, Dr. Stephanie and Dr. Justin, as they…
Read More

STEVE HANNON
DDS, MS
Dr. Steve Hannon has been creating beautiful smiles for entire families for over 35 years. Dr. Hannon is joined in practice by his twin partners, Dr. Stephanie and Dr. Justin, as they continue the family tradition of improving smiles.

Dr. Hannon completed his undergraduate study at Washington & Lee University, earned his Doctor of Dental Surgery degree at Georgetown University, and after a year in private practice, earned his Master’s degree in Orthodontics at West Virginia University. Dr. Hannon continues to excel as a Preferred Provider of Invisalign for Teens and Adults.

Dr. Hannon is a mentor to many orthodontic residents. He has lectured and written about achieving the best smile and facial balance. Dr. Hannon has been a featured speaker for the nationally recognized Schulman Study Group.

Dr. Hannon, a Rotarian for over 35 years, has served on numerous Boards including the Gaston College Foundation and the Gaston County Heart Association, Holy Angels and Tech Works – Gaston.. Dr. Steve and his wife, Suzy, have been devoted supporters of the Gaston School of the Arts and Holy Angels, where Dr. Hannon currently serves as a Board member. They have 5 adult children and enjoy their grandchildren. Dr. Hannon is proud to also support Gaston Youth Soccer, Gaston Day School, Gaston County School’s Clover Schools, Palisades Episcopal School, Girls on the Run and our local YMCA. 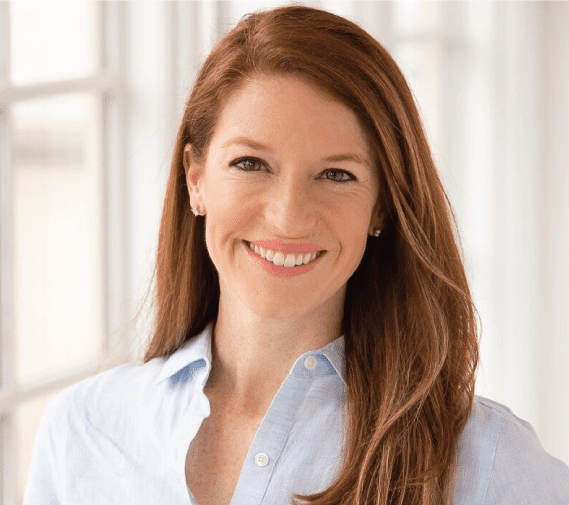 STEPHANIE (HANNON) STAUNING
DDS, MS
Dr. Stephanie continues the Hannon Orthodontics tradition of patient-centered care. As a graduate of Washington and Lee University (Summa Cum Laude), Dr. Stephanie was nominated for the Rhodes and Fulbright Scholarships and has earned invitations into Phi Beta Kappa and Omicron Delta Kappa Honor Societies. Dr. Stephanie graduated with her Doctor of Dental Surgery degree at the University of the Pacific Dugoni School of Dentistry. She completed an additional two-year residency of advanced training in orthodontics and earned her Masters of Science Degree. Dr. Stephanie completed her Masters thesis in cleft lip and palate research.

Dr. Stephanie is fluent in Spanish, has led dental mission teams throughout Peru, and has worked with cleft lip and palate patients in the Dominican Republic. Dr. Stephanie has served as President of SCOPE, a service outreach organization, and won the prestigious service and academic Pierre Fauchard award for excellence in both areas.

She enjoys yoga, playing tennis, and traveling. Dr. Stephanie understands the values of leadership and service. She feels the power of collaboration among the doctors is a way to give even greater value and expertise to their patients. Dr. Stephanie feels grateful that she and Dr. Justin have the opportunity to practice orthodontics with their father and continue the family tradition of creating healthy, beautiful smiles for future generations. 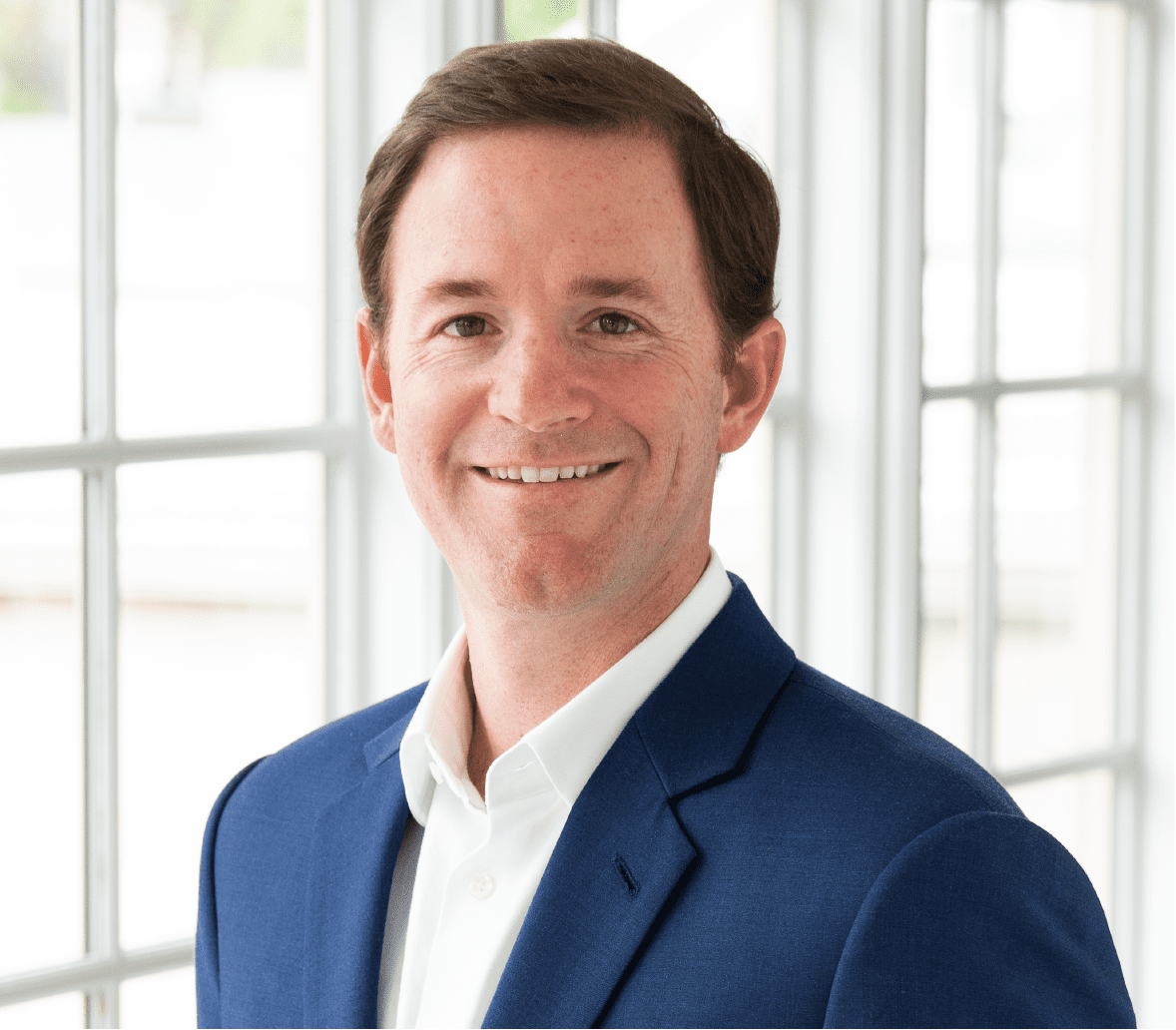 JUSTIN HANNON
DDS, MSD
Dr. Justin loves being an Orthodontist and thoroughly enjoys practicing with his dad and sister and working with the amazing team at Hannon Orthodontics where he feels “our…
Read More

JUSTIN HANNON
DDS, MSD
Dr. Justin loves being an Orthodontist and thoroughly enjoys practicing with his dad and sister and working with the amazing team at Hannon Orthodontics where he feels “our patients are exceptional,” and he loves getting to know them and their families.

Dr. Justin completed his undergraduate education at Washington and Lee University where he graduated with honors. During college, Dr. Justin served as an honor advocate in Washington & Lee’s honor system, played for the men’s tennis team, sang in the W&L Acapella Group and was President of his fraternity.

Dr. Justin completed his Doctorate in Dental Surgery at the University of the Pacific Dugoni School of Dentistry. He graduated with honors and served as president of the Tao Kappa Omega honor society. During his dental training, Dr. Justin became certified in Invisalign and was elected president of the Orthodontic Study Club. He continued his studies at the University of the Pacific where he served as chief resident and completed his advanced two-year specialty training in orthodontics. Dr. Justin earned his Masters of Science degree and completed his thesis on stem cell research during his orthodontic residency.

Dr. Justin is fluent in Spanish and has served on dental mission teams to Peru and Venezuela where he worked with cleft lip and palate patients. Away from the office Dr. Justin enjoys fly-fishing, tennis, eating food he grills on his Big Green Egg, watching sports, and most especially, spending time with his wife, Rachel, and their beautiful children. Dr. Justin and Rachel are friends and great supporters of the North Carolina’s Children’s Home, Holy Angels Children’s Home, Girls on the Run, Gaston United Soccer Club, Gaston Day School, Gaston County Schools, Clover Schools, Palisades Episcopal School, and our local YMCA.

We always look forward to the Belmont holiday para

So incredibly thankful for our family! Wishing you

Day made! A big thank you to @gastondayschool for

Happy Birthday to the man, the myth, the legend –

This Smilemaker has kept us laughing for 3 years!

Jumping for JOY that Janelle got her Hannon Smile

When your patients are Superman themselves! You’

Happy Birthday Krystal! All Smiles on this Specia

We love to celebrate with our team! Sending off o

We have loved getting to treat this entire family!

All smiles for braces coming off today 🎉 #smile